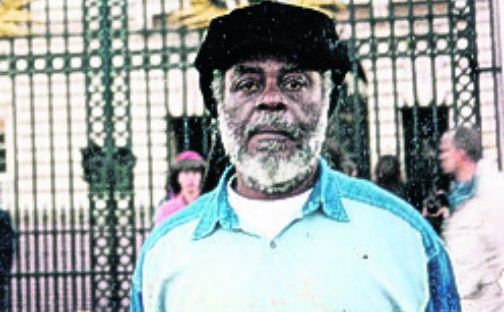 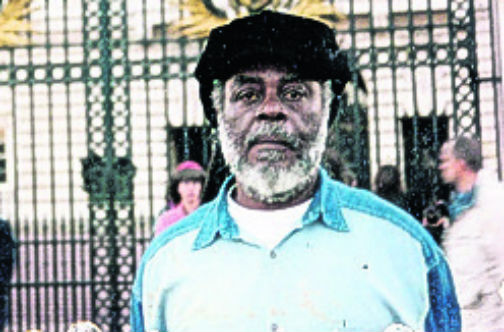 I saw a post by Mark Williams yesterday that Allan “Bim Bim” Scott had just passed away. He died on October 20, 2014 and a service in his honor took place on November 16th. I thought this would be an opportunity to talk about Bim Bim who was Coxsone Dodd’s associate producer, without whom we may not have one of the most impressive set of recordings of Skatalites tunes, for Justin Yap on his Top Deck label.

First, let us read the article that Howard Campbell wrote in the November 20, 2014 edition of the Jamaica Observer on the burial of Bim Bim, whose name was James McKenzie, although most knew him y Allan (sometimes spelled Alan) Scott or Bim Bim:

JAMES ‘Bim Bim’ McKenzie, a close associate of producer Clement Dodd during the 1960s and early 1970s, died on October 20 at the Kingston Public Hospital at age 74.

The St Mary-born McKenzie was also known as Alan Scott. The thanksgiving service for his life took place last Saturday at the Dovecot Chapel in St Catherine.

He was interred at the Dovecot cemetery.

Scott worked with Dodd at his Studio One label when it was transitioning from rocksteady to reggae in the early 1970s. He is said to have been instrumental in introducing singer Winston ‘Burning Spear’ Rodney to Dodd, as well as a group of musicians out of Linstead who ‘changed’ the Studio One sound.

Those musicians were the Soul Defenders band which included percussionist Joseph Hill who later found fame as singer Culture.

McKenzie eventually left the music business and moved to Prospect, St Thomas, where he went into farming.

In my biography Don Drummond: The Genius and Tragedy of the World’s Greatest Trombonist, I write a few words about Bim Bim, including the following:

The Skatalites also continued to record for various producers but they sought to get better wages than they earned as solo artists. One of the producers they recorded for, who was known for offering fair wages, was Justin Yap and his brother Duke Yap who ran the Top Deck label. Justin Yap was introduced to the Skatalites by Allan “Bim Bim” Scott, Coxsone’s assistant, who knew the musicians personally and suggested Yap record them. During a now-famous all-night recording session using Studio One in November, 1964, Yap recorded some of the Skatalites’ most classic tunes, all written by Don Drummond. He arrived for the session with five songs already written—Confucius, China Town, The Reburial, Smiling, and Marcus Junior. In the liner notes to Ska-Boo-Da-Ba, the re-release of Top Deck’s Skatalites sessions, Yap recalls his thoughts on Drummond. “I admired Don Drummond. I call him maestro. He takes over. He’s in charge. He knows what he’s doin’, he very professional. And when you hear my recordings with Drummond, you listen, you know that he took charge,” said Yap to Steve Barrow. He says it was a little tough to deal with Drummond at first because of his idiosyncrasies. “I remember when I drove Bim down town . . . we drove to his home. First of all, I didn’t go in—Bim Bim went in and talked to him first. I remember one time he took off! Just went down the road and come back with his answer—it’s ok! Whatever he had to do, you know?” Yap told Barrow.

Sure, one can argue that without Bim Bim these songs would have just been recorded for a different producer, perhaps Coxsone himself, but we all know that each producer has his or her own sound, own take on the music, own production and creative interpretation. Without Bim Bim making this connection, ska history would not have been the same. Thank you Bim Bim for your contributions to Jamaican music.